Anomaly: Warzone Earth is a real time strategy video game released on April 8, 2011 and created by 11 bit studios based in Warsaw, Poland, Europe. If you are a fan of the game you might be pleased to know it has now landed on the Kindle Fire and is available to purchase for $3.99

The port to Android took 11 bit studios’ lead programmer Bartosz Brzostek two weeks to tweak the iOS version over to Android, which you can see in the behind the scenes video after the break. 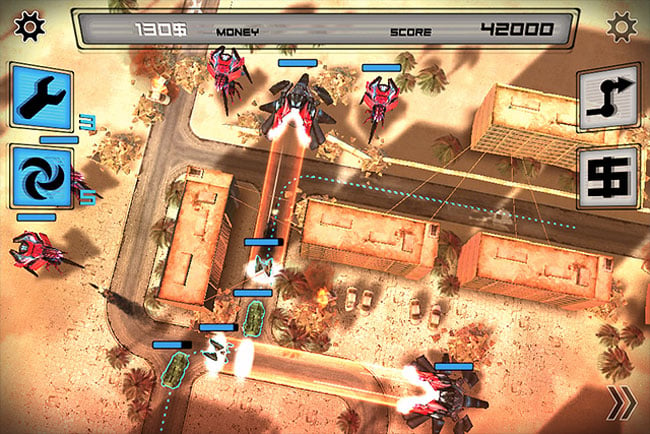 You take on the role of the commander of an armour battalion referred to as “14th Platoon” in the story.

“Critically acclaimed game Anomaly Warzone Earth HD turns tower defense on its head. This time you take control of the attacking force, pitting your heavily armored squad against the destructive towers of an alien horde. Carefully lead your squad through the invaders’ defenses, shattering their towers and turrets with special weapons and power-ups in this groundbreaking new experience in tower offense.”