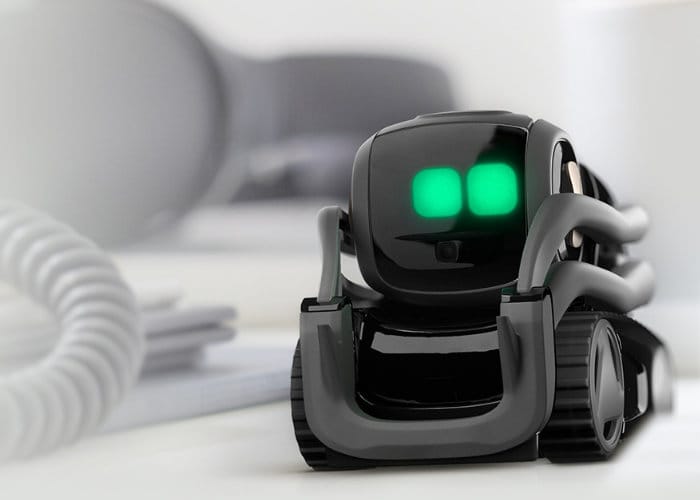 Anki Robotics is shutting down, the company had previously raised more than $200 million in funding and had around 200 employees.

The news was announced by the company’s CEO Boris Sofman who told his staff that they will be paid a weeks severance and the company will shut down this week.

The company had been trying to raise more financing and it had decent revenues of close to $100 million in 2017, and possibly more in 2018.

Anki Robotics is well know for making a range of popular robots and also the Anki Drive cars, so it will come as a shock to many that they have shut down. It is not clear as yet on whether anyone will acquire the company’s assets.