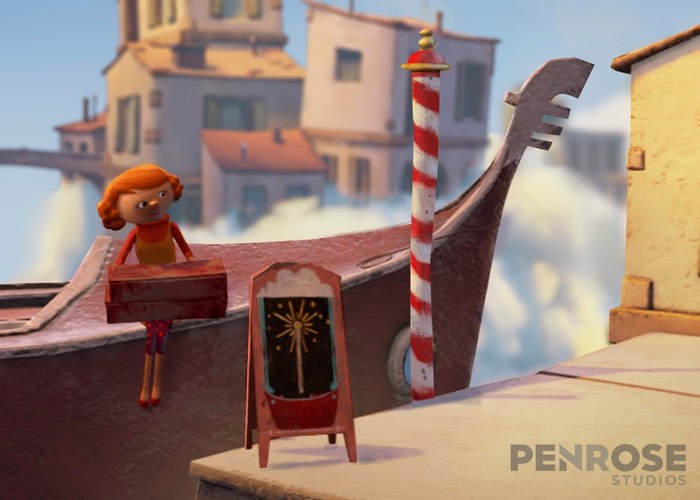 A new virtual reality film has been released this week called Allumette, which has been created by Penrose Studios. A group of artists, engineers and storytellers that have joined forces to push the boundaries of virtual and augmented reality.

Allumette is available on the PlayStation VR, Oculus Rift, Viviport and Steam VR, check out the trailer below to learn more about this groundbreaking new VR movie.

For us, VR is more than technology, it’s an opportunity to create worlds that offer endless exploration and narrative experiences. It’s an opportunity for audiences to make an emotional connection through VR as a storytelling medium. Allumette is a virtual reality story about love, sacrifice and a deep bond between the young girl and her mother.

The movie chronicles the life of a young girl named Allumette, who lives in a fantastical city in the clouds. After enduring tragedy, she grasps at hope for her future. Loosely inspired by “The Little Match Girl” by Hans Christian Andersen, Allumette is an account of the love family members have for one another, and the sacrifices and choices they make for the greater good.