It took just two and a half hours for Angry Birds Star Wars to make it to the top of the US iOS App store, which is quicker than any of the companies previous titles, the previous record was held by their last game Bad Piggies. 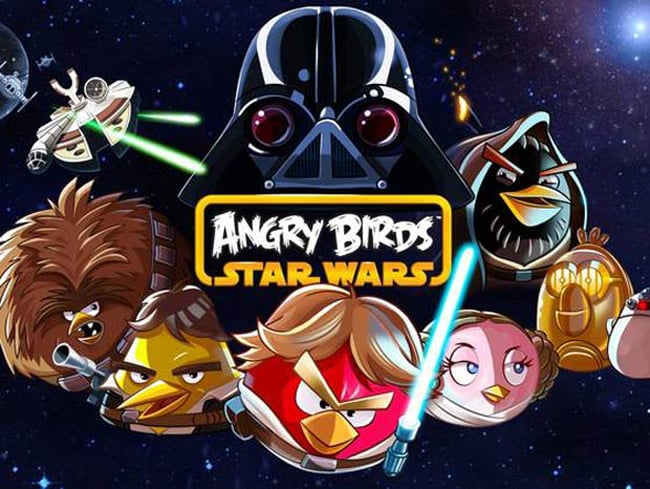 Angry Birds Star Wars made the jump to hyperspace yesterday with a phenomenal launch. Within 2.5 hours of launch, the app soared to #1 in the US iOS App Store, blasting away all of our previous records.

Angry Birds Star Wars is available for Apple’s iOS devices and Google’s Android devices, you can find out more details about the game over at Rovio.