Recently Rovio Mobile announced that they would be releasing a new version of their popular mobile game, Angry Birds Space, and how we have some more details about the launch.

Angry Birds Space will be launched on multiple platforms on the 22nd of March 2012, that means that it will land on the iPhone and iPad, multiple Android devices and also the PC and the Mac on the same day. 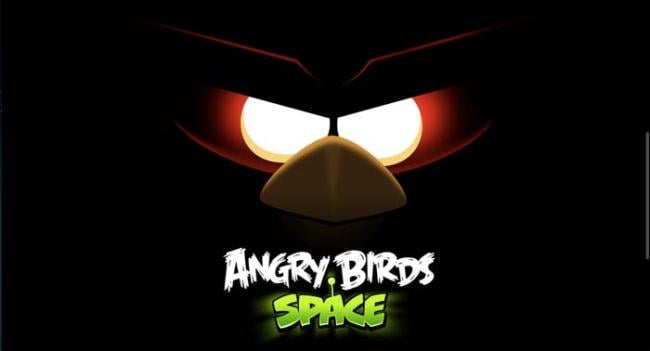 We don’t as yet have much information about the latest installment in the Angry Birds saga, although Rovio has released a small teaser video which you can see below.