Yesterday we told you that Rovio Mobile had released Angry Birds Seasons for Android, good news if your were waiting for it to land on Apple’s iOS devices as it is now available.

Angry Birds Seasons includes the Halloween edition of the game and a new Christmas edition, with 25 more levels of festive Angry Birds fun. 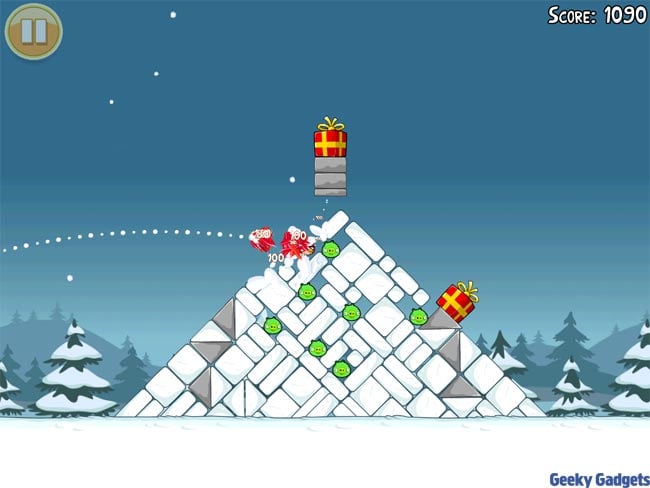 if you have already purchased the Halloween edition, you will get Angry Birds Seasons as a free upgrade, other wise the game is available on iTunes for $0.99 and it works on the iPhone, iPad and iPod Touch.