It has been available for Android through Amazon’s App Store, since the app store launched last week, and the Android Market version is also free but it does come with adverts. 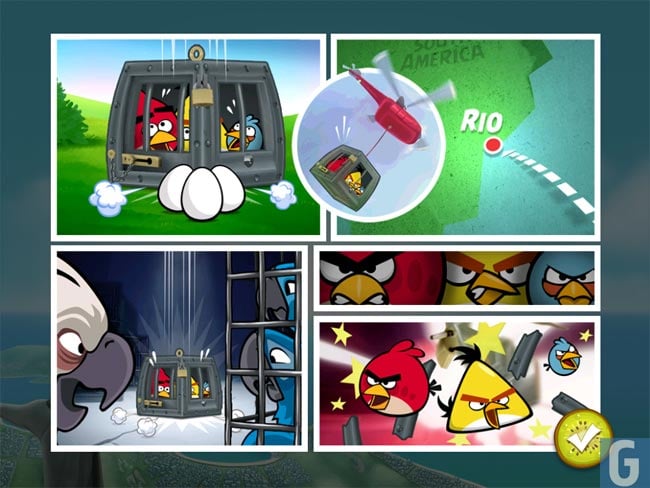 In Angry Birds Rio, the original Angry Birds are kidnapped and taken to the magical city of Rio de Janeiro, where they eventually escape their captors and set out to to save their friends, Blu and Jewel – two rare macaws and the stars of the upcoming Fox motion picture, Rio.

You can download Angry Birds Rio for free from the Android Market.