It has today been announced that Rovio the company behind the phenomenally popular Angry Birds game, has just purchased the gaming arm of the Futuremark company, the PC benchmarking specialists.

Futuremark Games Studio have created games such as Unstoppable Gorg, Hungribles and Shattered Horizon, which have been developed for PC , iOS devices and Mac. 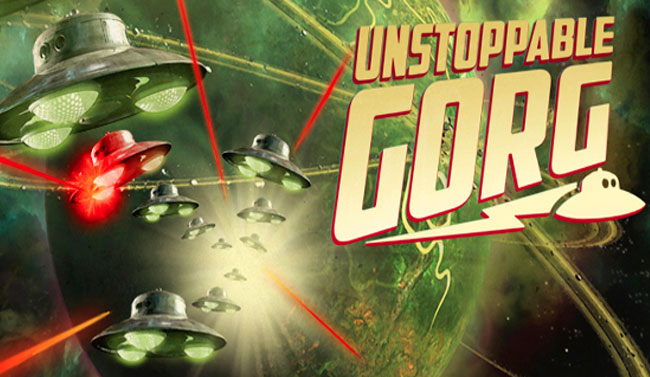 Futuremark has decided to concentrate fully on the PC benchmarking side of its business and sold its Futuremark Games Studio, to Rovio for an undisclosed amount. Futuremark CEO Jukka Mäkinen explains.

“This year will see a new version of 3DMark that, for the first time, will allow a direct comparison of gaming performance across operating systems and form factors, as well as a new version of PCMark for Windows 8,

I would like to thank everyone who played one of our games and those of you in the press who helped bring our games to a wider audience. I am proud of the games we released and delighted that the potential of our talented games team has been recognised by our friends at Rovio. I am sure they will go on to make great games together.”

“They are an incredibly talented and experienced team, and we are thrilled to have them on board,” – “Rovio’s success is founded on the excellence of our team, and Futuremark Games Studio is going to be a superb addition.”