It looks like the world’s most popular mobile game is about to launch on another mobile platform, Microsoft’s Windows Phone 7, as the games creators, Rovio Mobile recently confirmed to Pocket Lint, that Angry Birds for Windows Phone 7 is in the works.

Rovio also announced that they are working of a 3D version of Angry Birds which will be launched for compatible devices. 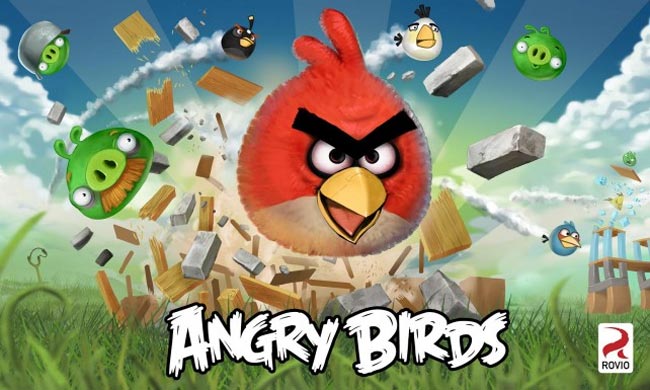 There are no details as yet on when Angry Birds will be available for Windows Phone 7, as soon as we get some more information we will let you guys know.