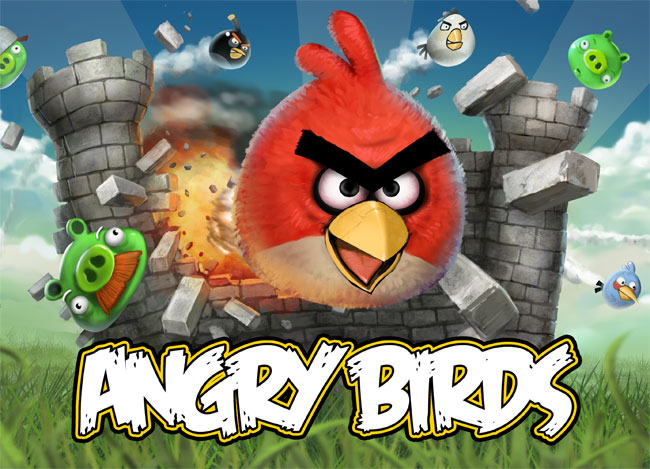 Nick Dorra, Rovio’s head of animation, said at the MIPTV conference in Cannes: “We’re going to roll it out on all possible devices,”-“We want to be on all screens.”

Dorra also revealed a new Angry Birds movie is currently also in development and set to launch sometime in either 2013 or 2014. However details on the new project are still under wraps.

Angry Birds started life as a strategy puzzle video game developed by Finnish computer game developer Rovio Mobile back in 2009 for iOS devices. Since then it has now been released on all mobile platforms and more, with over 12 million copies of the game being purchased front the Apple iTunes Store alone.