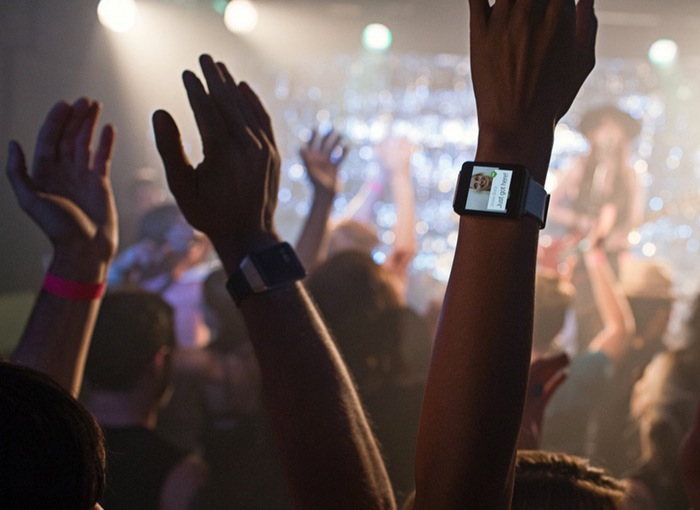 An unnamed source close to the development of the new Android Wear 2.0 software has this week reported that the new operating system designed for mobile wearable devices could be released on October 15th 2014.

Very few details about what’s included in the new Android Wear 2.0 operating system have been announced or unveiled at the current time. But its thought that the new software will include Bluetooth headphones support, together with GPS positioning technology.

Even though the new software is the second major release of the new mobile wearable Android Wear OS, its also very unlikely that Google will name it Android Wear 2.0, but at the moment that’s the best we have to go on.

The information on the imminent release date of the Google Android Wear 2.0 operating system was published by the Android Police website is today. However specifications and details of what features might be included within the operating system are still unknown at the current time. But as soon as any more information comes to light over the coming weeks you can guarantee we will keep you updated as always.

For more information on the current Android Wear OS jump over to the official Google website for details. Google explains a little more about Android Wear for wearable devices:

“Android Wear organises your information, suggests what you need and shows it to you before you even ask. Get messages from your friends, appointment notifications and weather updates at a glance.

Respond to texts, instant messages and emails by voice. Ask questions like “Will it rain this weekend?”, “What time is it in Rio de Janeiro?” or “How do I get to the post office?”, and get straight answers.”