According to Tesco Mobile, prior to Christmas, the iPhone was outselling Android smartphones by two to one, but sales of Android devices started to increase in January and Tesco sold as many Android devices as they did iPhone’s. 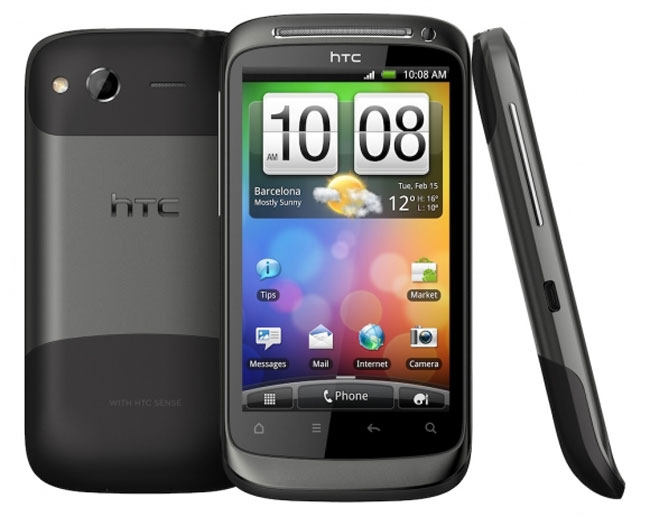 It looks like Android devices are becoming even more popular as Tesco announced that they sold more Android smartphones that iPhone’s in February.

Tesco Mobile attributes the rise of Android smartphones to affordability, fuelled by Tesco Mobile’s wide range of competitive deals on Android handsets. This trend is set to continue to contribute to the rise of Google’s popular smartphone operating system.

No doubt we will probably see Google’s Android OS becoming a lot more popular here in the UK, as there are a lot of new Android devices scheduled to be released this year.