Yesterday we told you that Tesco Mobile had reported a large growth in the sale of Android smartphones, and not it looks like there is more evidence that Android sales are increasing in Europe. 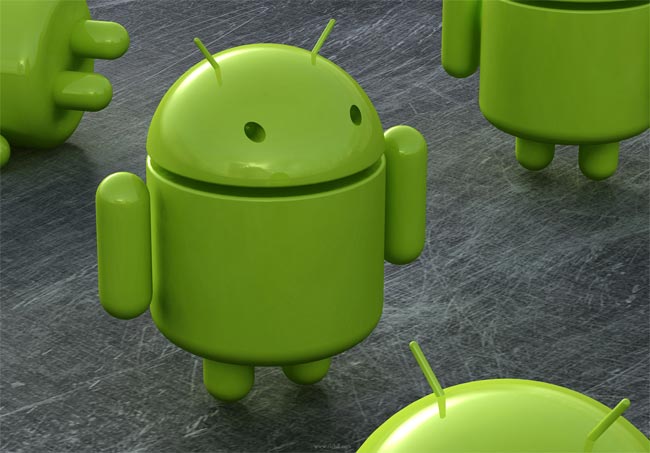