Android Opera Mini 5.1 has now left its beta status behind and is now available as a final release version. One of the main advantages of Android Opera Mini 5.1 is its offline page caching, together with its downloading and operational speeds, its definitely worth adding  your your Android phone arsenal of applications. 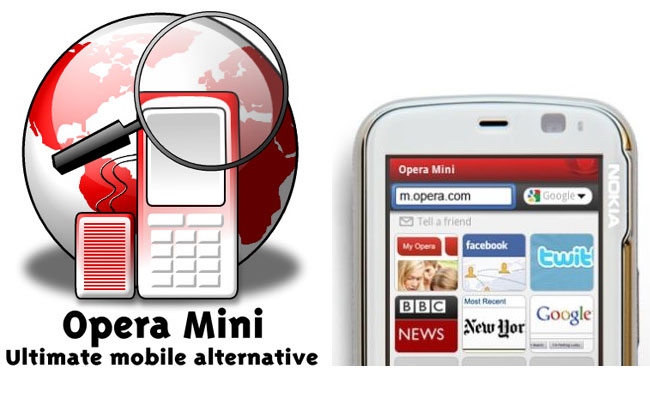 In this relase Opera has also included pinch-to-zoom features, combined with kinetic scrolling and speed tweaks behind the scenes.  Android Opera Mini 5.1 can also be set as the default browserand  now has a much improved page layout.

Currently Opera Mini is used by over 61 million people on more than 3000 devices, and if the iPhone release of Opera Mini is anything to go by (1 million downloads on the iPhone during the first 24 hours) there will definitely be a few more users added to that figure by the end of the day. Have a look and our article on Android vs iPhone to see which smartphone and mobile platform is best for you.