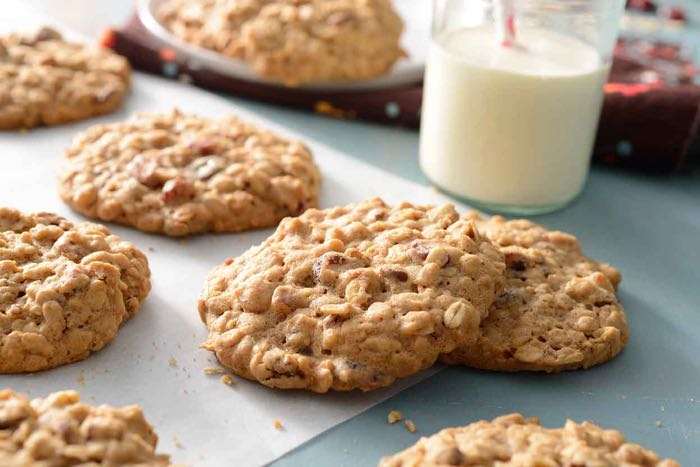 Google has yet to reveal the official name for Android O, rumors have suggested that the O may stand for Oreo and now it looks like it could actually launch as Android Oatmeal Cookie.

The guys over at myce have discovered references to ‘oc-dve’ in the source code of Android 8.0, this is apparently inline with former branch names used by Google.

So it looks like the oc references stand for Oatmeal Cookie, so there is a good chance that Android 8.0 O will launch as Android Oatmeal Cookie.

Google have not give an exact launch date for Android O as yet, as soon as we get some more details on when it will launch, we will let you guys know.