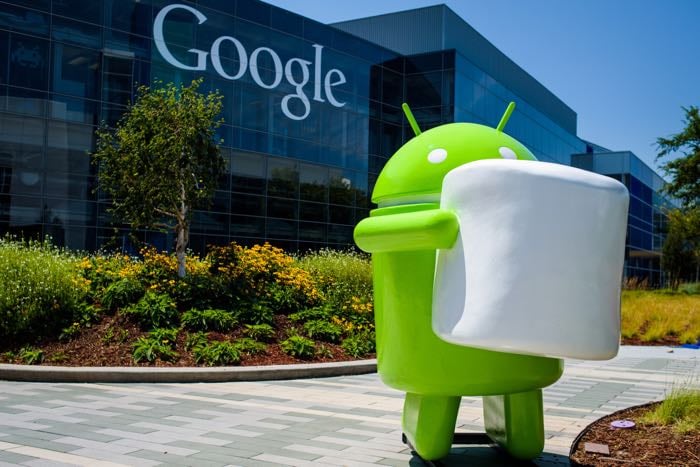 Google has released its latest Android distribution figures and Android Marshmallow is now on 7.5% off Android devices, this has increase from 4.6% last month.

That is quite an increase in Android Marshmallow adoption from last month and higher than any previous increases since the OS was released.

The latest figures cover the seven day period up until the 2nd of May 2016 and any versions of Android below 0.1% distribution are not listed in the table below. 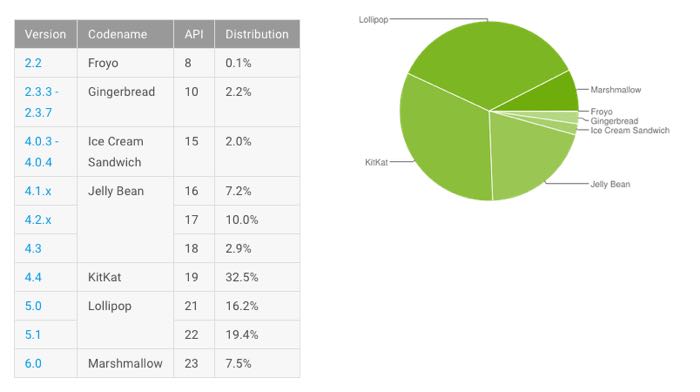 Jelly Bean accounts for 20.1% and the rest is made up from ICS, Gingerbread and Froyo which are now on less than 5% of devices.

It will be interesting to see where Marshmallow distribution is at next month and whether Google will be able to increase the adoption at the same rate.