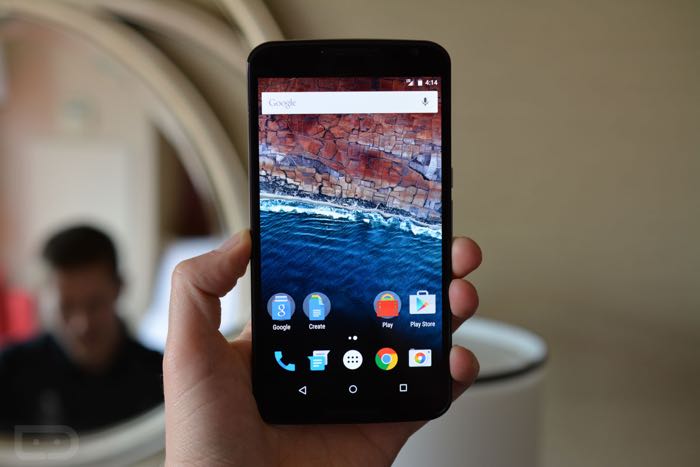 Google has now released their first Developer Preview of Android M and the guys from Droid Life have put together a great video which shows off Google’s new OS.

In the video below we get to see Android M on the Google Nexus 6 and some of the new features that are available in Google’s next generation mobile OS.

Google have said that Android M will be released some time in quarter three of 2015, we heard earlier about two updates that are coming to the developer preview over the next few months.

As yet Google had not given an exact release date in quarter three for the next version of Android, the software may land some time in August or September.

As soon as we get some more details about the exact release date of Android M, we will let you guys know.