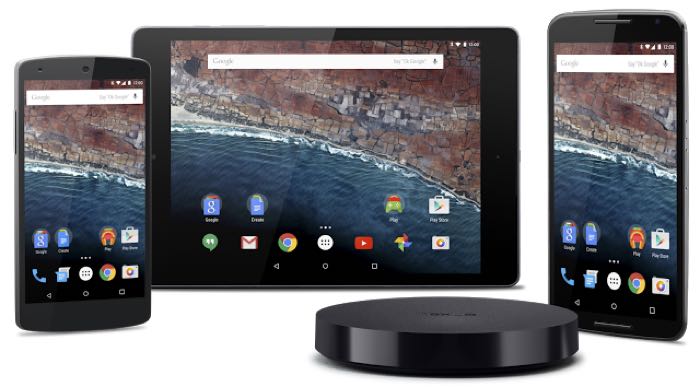 Now Google has released some more information about the Android M Developer Preview release schedule for the next few months.

As well as the initial release of Android M Developer Preview which was released this month, Google has also confirmed that a Preview 2 will be released in late June or early July.

In late July Google will released the Android M Developer Preview 3, which the company has said is going to be a near final release.

Google is expecting to release Android M some time in quarter three, so it looks like the software could land some time in August or September.