As well as announcing that Google are activating 350,000 Android devices per day, Google’s Eric Scmidt also announced the future of its Android OS for smartphones and gave some details on what will happen with the tablet version of Android, Honeycomb.

Schmidt said that Android Honeycomb and Gingerbread will be merged into one OS which will work on both smartphones and tablets, and this will take place with the release of  Android Ice Cream Sandwich. 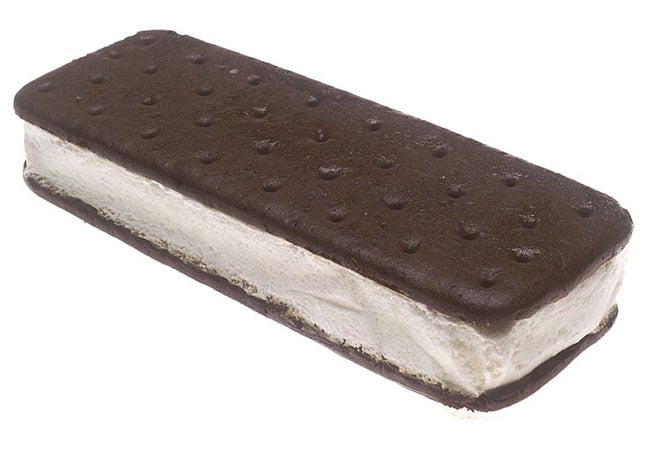 We have an OS called Gingerbread for phones, we have an OS being previewed now for tablets called Honeycomb. The two of them. You can imagine the follow up will start with an I, be named after dessert, and will combine these two.

There are no details as yet on when this new version of Android that will unite the smartphone and tablet versions of Android will be available.  Have a look and our article on Android vs iPhone to see which smartphone and mobile platform is best for you.