After rummaging around in the source code of Google’s latest Android build shortly to be released, Android Ice Cream Sandwich. The team over on the Android Police website, have found what seems to be icons for a native photo editor, together with a number of filters suggesting it will eventually have its own photo editing application.

It’s not 100% confirmed that this feature will ship with the first release of the new Android Ice Cream Sandwich but it would seem that a photo editing application is definitely on its way. Due to the amount of time and effort which has already gone into creating the range of icons, installed in the source code. 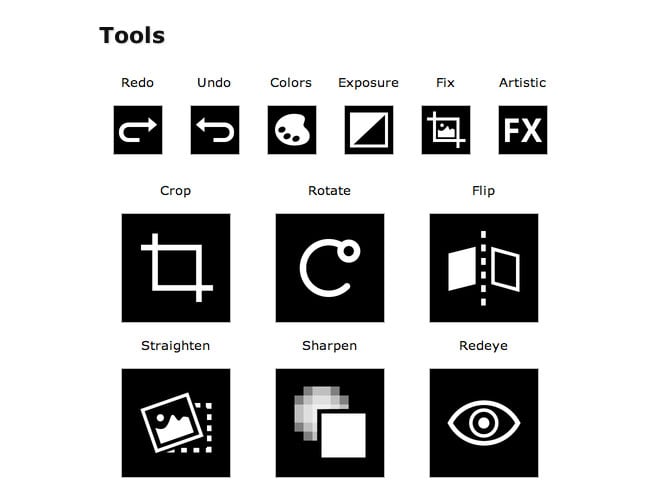 The icons were white on a transparent background and have been put on a black background for display purposes. But don’t worry just because they’re white doesn’t mean they can’t be coloured or given gradients to make them look a little bit more special. The icons shown above are also the same exact sizes that they were within the source code.

Together with the tool icons, there are also a range of filter icons which also been discovered pictured below. 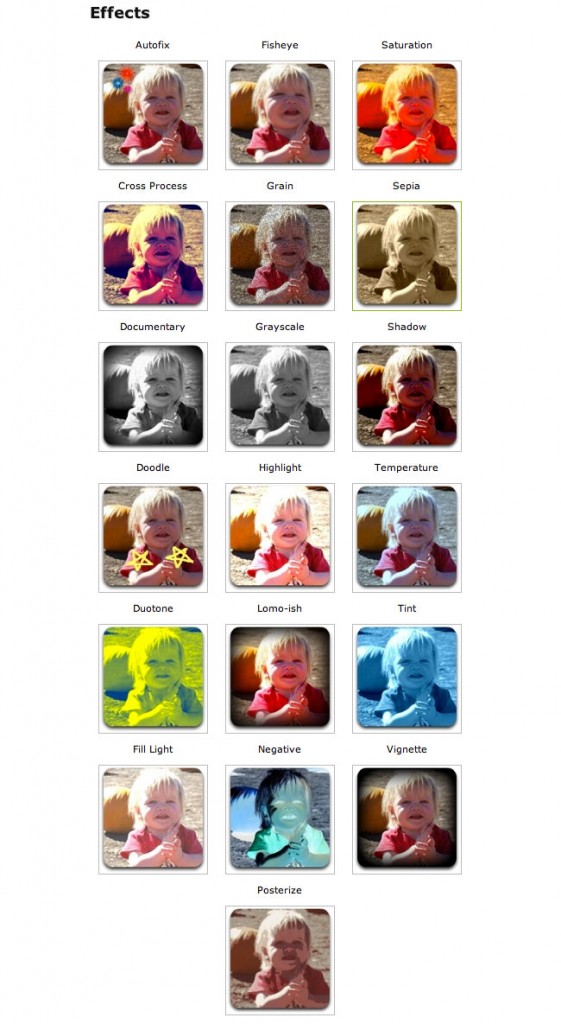