Mozilla has rolled out a new release for their Android Firefox beta application via the Google Play Store, which brings with it new improvements and functionality.

The new version of the Android beta app now supports Adobe Flash, but Flash not supported on tablets and non-ICS Tegra 2 devices. Together with a redesigned user interface and a number of tweaks and improvements to the performance of the application and its responsiveness. 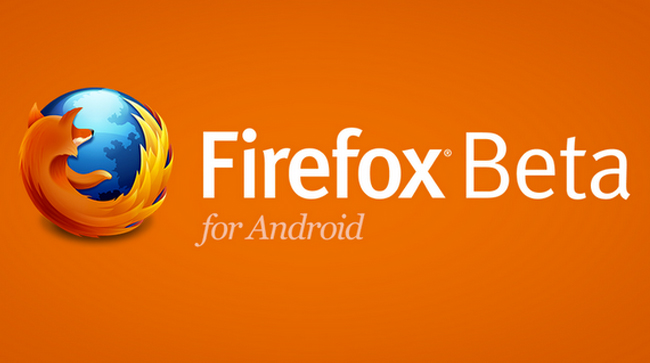 Mozilla have now updated the minimum system requirements to Android 2.2+ for a more optimised experience, but no new features where added for tablets within the latest release.

The latest beta version of Firefox for Android is now available to download of free from the Google Play Store, and Mozilla are aware of the Galaxy Note stylus issues with the keyboard. More information can be found over on the Mozilla Google Play webpage.