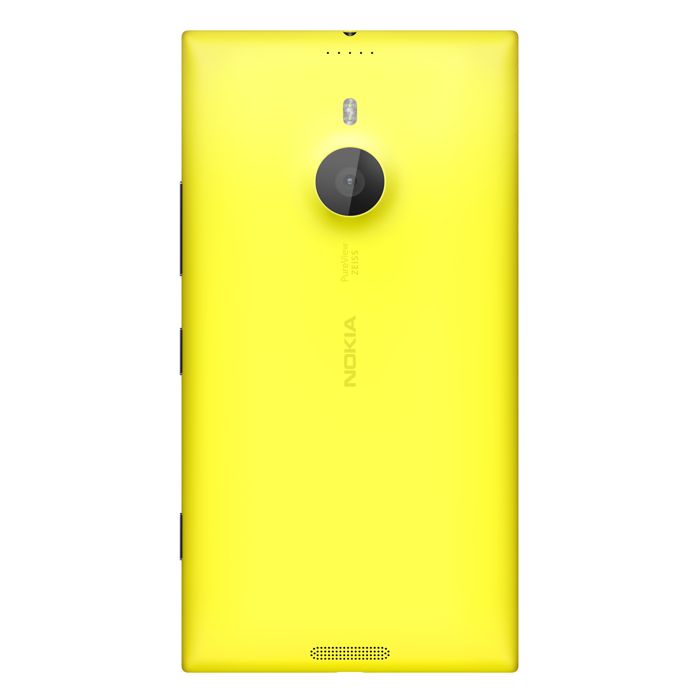 Yesterday we heard a rumor that Microsoft were working on bringing Android apps to their Windows Phone devices, and now according to a recent report, all of the Nokia Windows Phone Lumia devices will apparently support Android apps.

Thew news comes from Eldar Murtzain, all of the Lumia Windows Phone handsets will support Android apps, and this will apparently be done through Virtual Machine.

About Microsoft/Lumia Android smartphone rumours. MS adopted VM for execution of Android apps on WP. All Lumia devices will support it

Microsoft are also rumored to be working on their first Nokia Lumia smartphone that will run Android, the company already has an Android device in the form of the Nokia X2, but this new device will be the first to use the Lumia brand, which up until now has been exclusively for Windows Phone.

The company is obviously hoping to entice Android users to their Windows Phone platform, by hoping that a Android based Lumia handset will get them interested in Windows Phone Lumia devices.

As yet we do not have any details on when Microsoft plans to bring Android apps to their Windows Phone devices, and also launch their first Lumia Android smartphone, as soon as we get some more information, we will let you guys know.