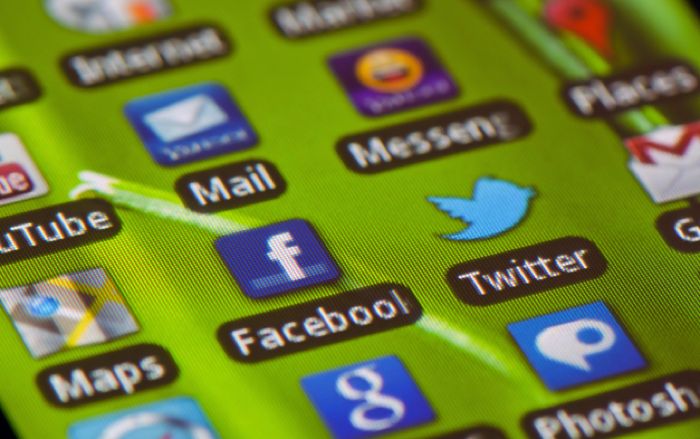 The Nokia Lumia smartphones have previously been Windows Phone only devices, and we did wonder why Microsoft would think of releasing an Android device under their Lumia brand, especially considering how much Microsoft paid for Nokia’s mobile phone division and the Lumia brand.

It could all be part of Microsoft’s overall strategy to get Windows Phone more widely adopted, by getting Android users to use Lumia devices, in the hope that they may try out a Windows Phone handset.

Now according to Tom Warren from the Verge, Microsoft may have another strategy to entice Android users to their Windows Phone platform, Android Apps.

BlackBerry recently announced that they would be bringing Android apps to BlackBerry 10.3 from the Amazon Appstore, and now it would appear that Microsoft are considering something similar.

According to Tom Warren, Microsoft are looking to bring Android apps to both Windows Phone and also their Windows Rt platform for tablets.

Whatever Microsoft have planned, thing certainly are very different under the leadership of Satya Nadella, than when Steve Ballmer was in charge.