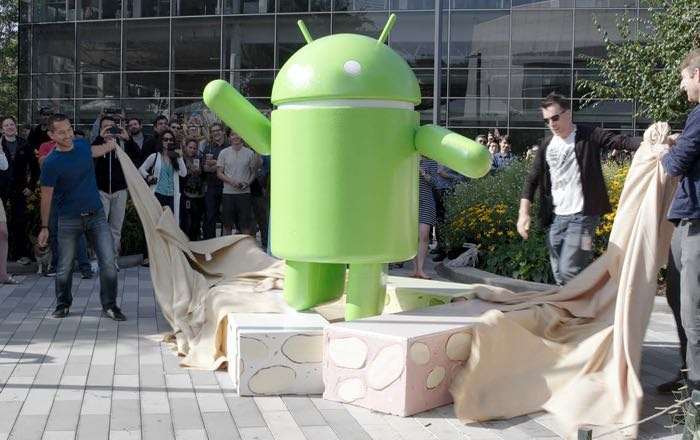 Google has announced a new beta of Android Nougat in the form of Android 7.1.2 and the new beta Android OS is now available to download.

The Android 7.1.2 beta is available for Google’s Pixel and Pixel XL smartphones plus a range of Nexus devices.

The next maintenance release for Android Nougat — 7.1.2 — is just around the corner! To get the recipe just right, starting today, we’re rolling out a public beta to eligible devices that are enrolled in the Android Beta Program, including Pixel and Pixel XL, Nexus 5X, Nexus Player, and Pixel C devices. We’re also preparing an update for Nexus 6P that we expect to release soon.

Android 7.1.2 is an incremental maintenance release focused on refinements, so it includes a number of bugfixes and optimizations, along with a small number of enhancements for carriers and users.

You can find out more information about the new Android 7.1.2 beta over at the Android Developers website at the link below.