Yesterday, HTC USA shared its plans for the Android 4.4 KitKat roll out for HTC One and several other handsets including Droid DNA. If you’re in UK and waiting for the Taiwanese OEM to share its plans about the roll out for the region, HTC UK tweeted that HTC One in the UK will get the sweet treat of Android 4.4 KitKat by the end of January with Sense 5.5 UI on board. 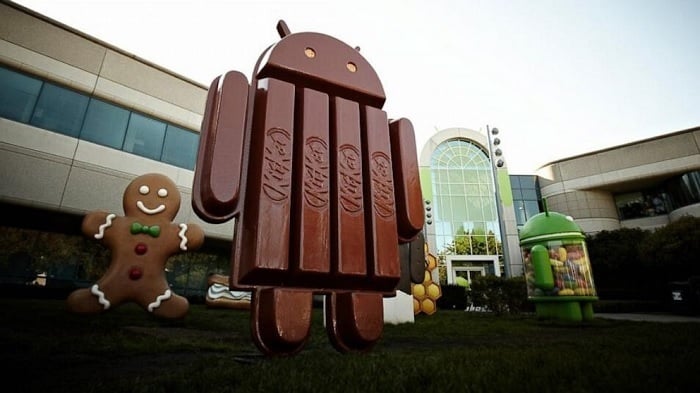 The company said they’re working with the local carriers in the UK and will begin rolling out the Android 4.4 KitKat with Sense 5.5UI in January 2014. This should come as some good news that UK users will get the update in the similar time frame as in the US.

We’re working with our local carriers to begin the rollout of Android 4.4 and Sense 5.5 for the #HTCOne from end of January 2014.

It’s worth mentioning that HTC One in the UK got the Android 4.3 update a little late compared to other regions. But, given the circumstances, HTC One owners should mark their calendars and wait for January. We’re guessing the update will not only hit UK, but other European countries in the similar timeframe.

Let’s just hope that HTC sort everything out with the local carriers and deliver the update on time.