The HTC One Android 4.3 Update recently started to roll out to T-Mobile users in the US, and we also heard it would be headed to the UK over the next few weeks.

Now it would appear that the HTC One Android 4.3 update has started to roll out in Europe, with reports of the update being available in Russia, some eastern European countries and also some Nordic countries. 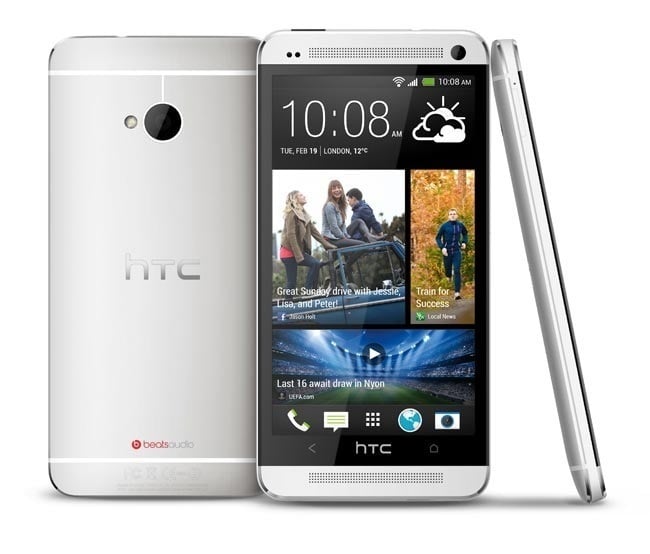 The Android 4.3 update for the HTC One brings a wide range of new features to HTC’s smartphone, including the latest version of HTC’s custom user interface, HTC Sense 5.5.

The update also brings some improvements to BlinkFeed, and it now comes with support for Google+ and more, plus a range of bug fixes and improvements. 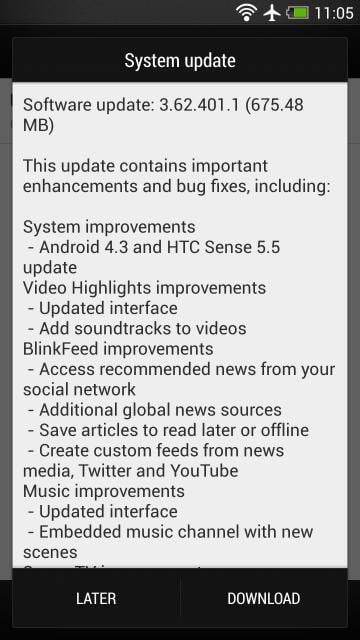 You can check to see if the HTC One Android 43 update is available for you device via the settings menu, if you receive the update on your handset, leave a comment and let us know. Don’t forget to mention which country you are in.