The folks at HTC rolled out the Android 4.3 update for HTC One in the US this month on major US carriers. Sprint and AT&T received the update earlier this month with T-Mobile users expected to get it today. Verizon users on the other hand will get the update by the end of this month. The update even made its way to Canada as well as the developer and international variant of the handset. Now, it seems HTC One Android 4.3 update will roll out for Europe in the coming weeks. 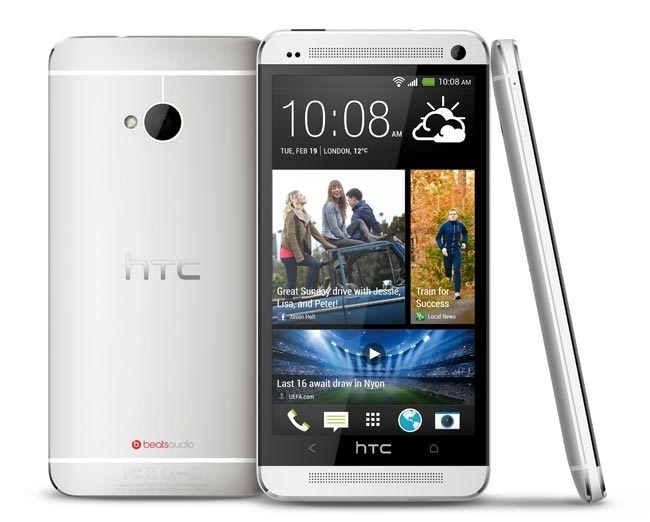 A tweet from HTC UK confirms that the HTC One Android 4.3 update will roll out in the next “3 to 5 weeks.” The tweet says, “We are expecting to release #JellyBean 4.3 update in the UK in 3–5 weeks.” So, this means that the European version of handset should expect the update to arrive by mid to late-November.

Android 4.3 update for the UK variant has been delayed a little longer than other versions. But, it is expected to arrive with the latest HTC Sense 5.5 UI, which was released in HTC One Max. This could be the reason that HTC is taking a longer time to release the update for UK counterpart.

Considering the timing of the update roll out in US, European users should rest assured that the update will hit the devices in UK and other European countries. We’ll update you as soon as there is any more information about HTC One Android 4.3 update.