HTC are expected to announce their new HTC One Max smartphone at a press event on the 16th of October, and now it looks like the latest version of HTC’s custom user interface, HTC Sense 5.5 has been leaked.

The HTC One Max will come with Android 4.3 Jelly Bean and will also feature HTC Sense 5.5, and now we have some screenshots of HTC Sense 5.5. 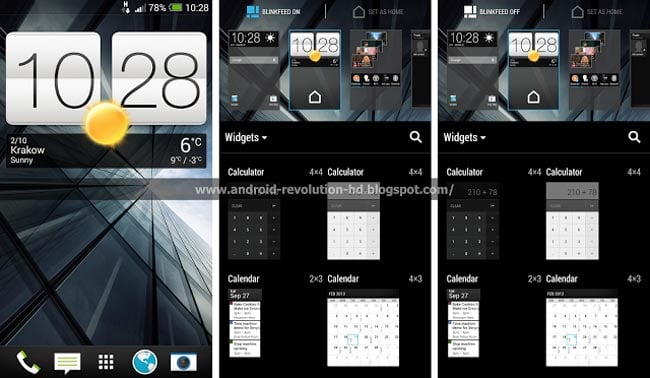 The HTC One Max is rumored to come with a 5.9 inch full HD display that will have a resolution of 1920 x 1080 pixels, the handset will be powered by a quad core Qualcomm Snapdragon processor, probably the same Snapdragon 600 that is found in the HTC One.

Other rumored specifications on the HTC One Max include 2GB of RAM and 16GB of built in storage, it will also come with a HTC Ultrapixel camera. 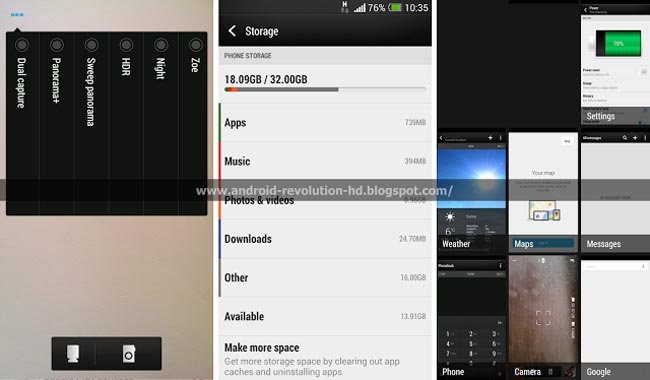 One new feature that the HTC One Max is rumored to come with is a fingerprint sensor, this feature is not available in the current HTC One smartphone. 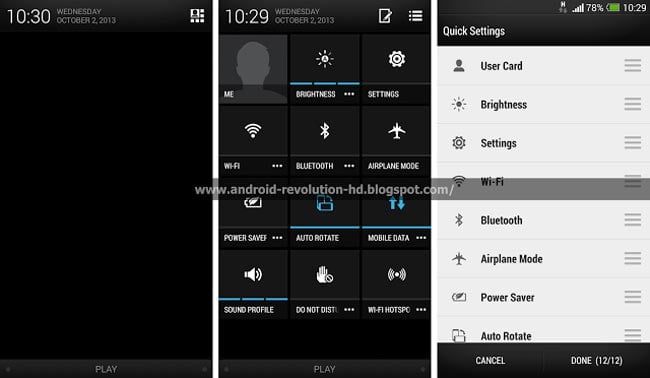 The HTC One Max is expected to be announced next week, and we suspect the device will be available in the US and Europe, before the end of October.