Google has released its latest Android distribution figures, and Android 4.4 Kit Kat is now on 1.1 percent of all Android devices, Kit Kat was launched about a month ago. 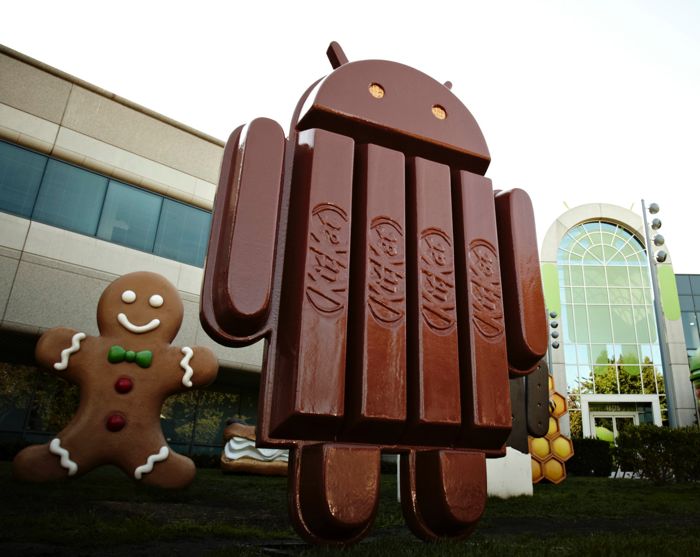 Note: Beginning in September, 2013, devices running versions older than Android 2.2 do not appear in this data because those devices do not support the new Google Play Store app. Only the new app is able to measure the number of devices that actively visit Google Play Store and we believe this measurement best reflects your potential user-base.

Considering that Android 4.4 Kit Kat is designed to work on older devices, we are expecting these distribution figures to change quite a bit over the coming months.

Of course this will all depend on the individual manufacturers on when they decide to release the Android 4.4 Kit Kat updates and also how many devices they decide to update.