Last month, Samsung released the Android 4.3 update for Samsung Galaxy Note 2 (GT-N7105). The update even rolled out on Sprint in the US, and it seems that it’s time for the update to roll out for Canada as well. 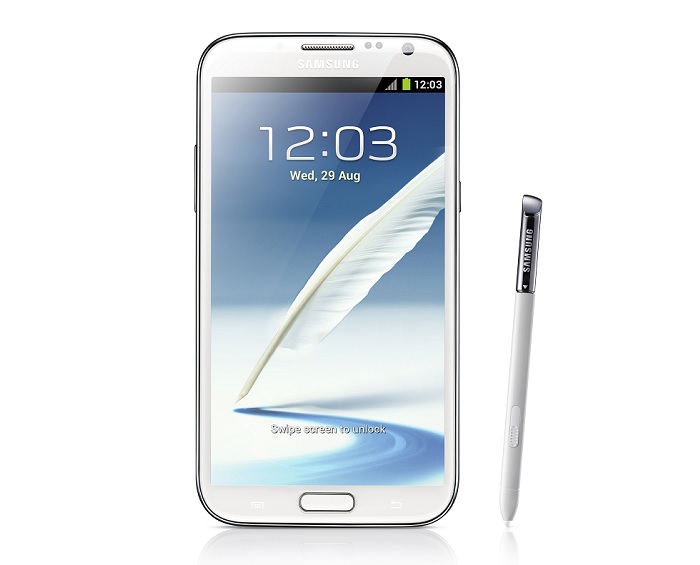 The update should arrive on the Galaxy Note II for Canada in the coming days. The update will hit the devices via OTA or can be downloaded through Kies as well. Users who are impatient can just check for the update manually from Settings > About Phone.

If you upgraded to Android 4.3, please share with us your experiences and let us know if you notice any improvements.