Google are expected to announce the next version of Android at their Google I/O developer conference, which takes place next week from the 27th to the 29th of June.

The next version of Android is rumored to be Android 4.1 with the code name Jelly Bean, and now it looks like this may have been confirmed by the Google Play Store. 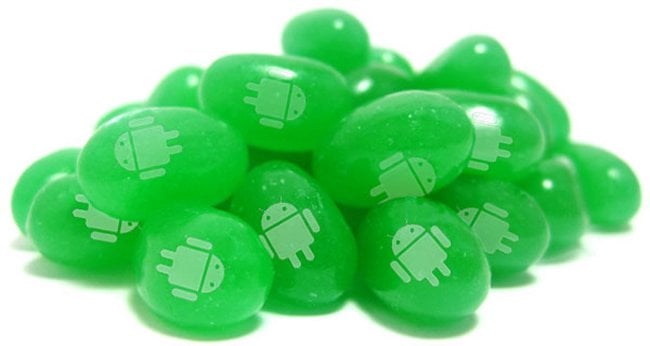 The guys from Droid Life discovered a Google Nexus HSPA+ smartphone listed on the Google Play Store, and the description that accompanied the device said the following.

It looks like this description has now been removed from Google’s website, but the guys from Droid life managed to get a screenshot which you can see on their website.

We should have some more details on Android 4.1 Jelly Bean next week, and we are also expecting Google to announce their first Android tablet, the Asus Nexus Tablet which is also rumored to come with Android 4.1.