When the LG Spectrum landed on Verizon the handset came with Android 2.3 Gingerbread, Verizon recently announced that the LG Spectrum would be getting updated to the latest version of Google’s OS.

Now it would appear that the Android 4.0 Ice Cream Sandwich update for the LG Spectrum has been leaked, and it is now available to download from the XDA Developers Forums. 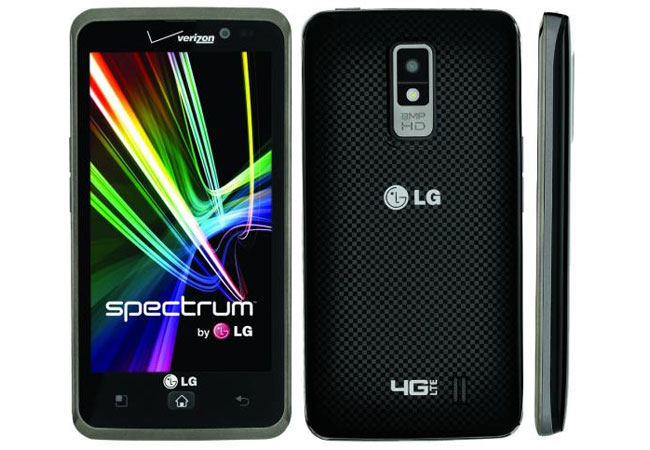 According to the guys over at Phandroid, it may be worth waiting for the official update to be released as apparently a number of users have had a few problems getting the update to run on their device.