AT&T’s version of the Samsung Galaxy S II, which is called the Galaxy S II Skyrocket has yet to receive the official Android 4.0 Ice Cream Sandwich update, but now it would appear that the update has been leaked.

The guys over at RooztWiki have discovered the leaked ROM, which has a build date of the 14th of March, and it can be used to update you Galaxy S II Skyrocket to ICS. 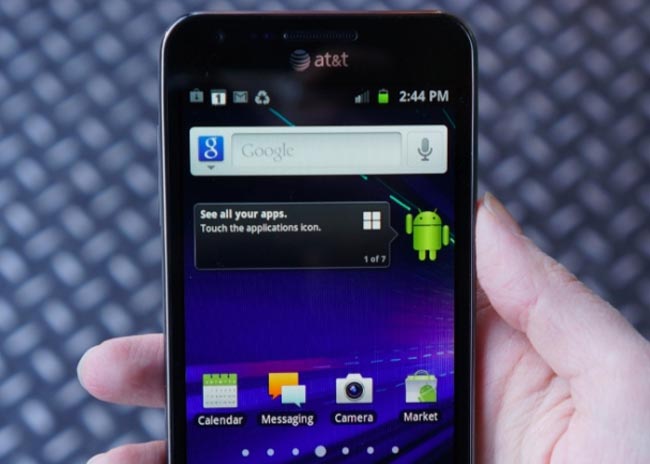 We don’t have any information on when it might be released officially, but we are proud to offer you a fully functional Samsung-crafted Ice Cream Sandwich release for the Skyrocket. Let the downloading commence!

You can find out more information about the Android 4.0 Ice Cream Sandwich update for the Galaxy S II Skyrocket over at RootzWiki.