Google have yet to give an official launch date for the latest version of their mobile OS, Android 3.0 Honeycomb, which will be the first version of Android which is optimised for tablets.

We are expecting Motorola to reveal the Motorola XOOM in January at CES 2011, which is the first tablet that will run Android 3.0 Honeycomb, so a March launch for Android 3.0 sounds about right. 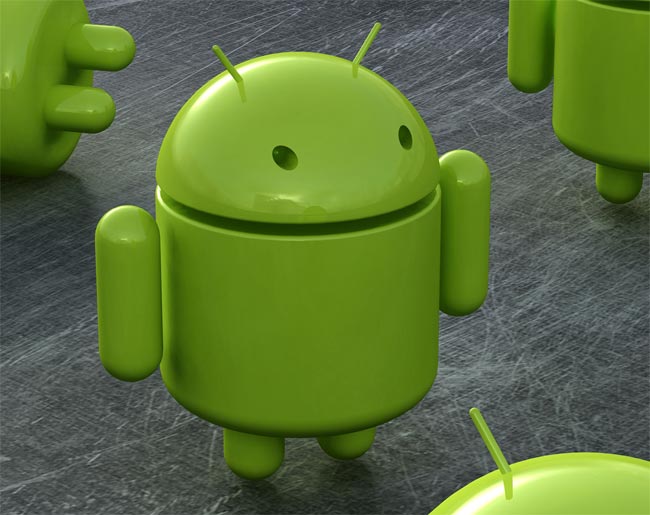 It seems that a number of manufacturers are looking to launch tablets running Android 3.0 Honeycomb in the early part of next year, with April onwards being tipped as when we will see the first Android 3.0 tablets hit the market.

Android 3.0 Honeycomb certainly looks like it is going to be very interesting, and I cant wait to see what it is like as a tablet OS, we suspect that it will make Android tablets a lot more popular in 2011.