Google Hong Kong, recently uploaded a video to YouTube, which showed off the new features in Android 2.3 Gingerbread, and the latest version of their OS was running on a Nexus One.

Unfortunately the video has now been removed from YouTube, but it was up long enough for a number of the new features in Android 2.3 Gingerbread to be detailed. 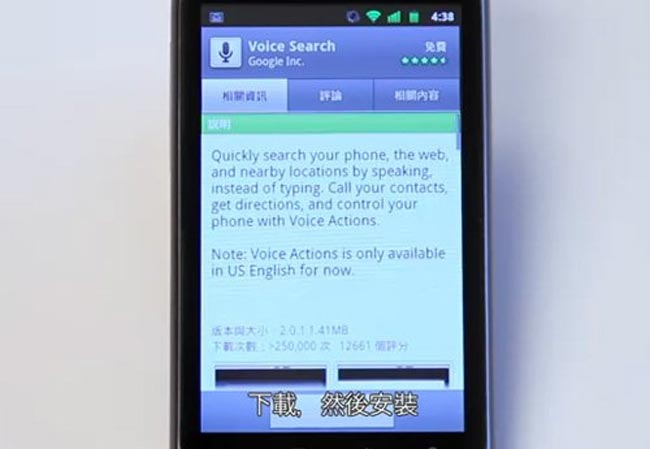 Android 2.3 Gingerbread will feature a few cosmetic changes, including green icons in the shortcut bar, a black menu bar and a range of new buttons plus an expanded Android Market.

There are also a few changes to the Android Market, which include a third tab which has appeared on the apps page, and is designed to let you find easily related apps.