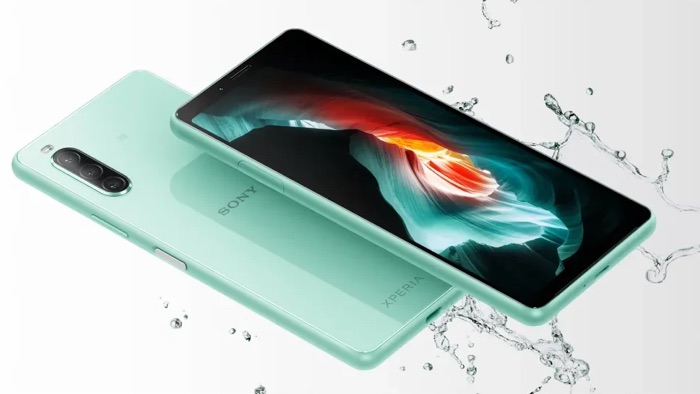 Sony has released the Android 11 software update for their Sony Xperia 10 II smartphone, the update brings a range of new features to the handset.

The Android 11 update for the Xperia 10 II smartphone comes with the build number 59.1.A.0.485 and it also comes with Google’s security patch for Android for the month of December.

The update has been released for the Xperia 10 II smartphone in south East Asia so far, it is also expected to be made available in more countries shortly.

You can check to see if the update is available for your device from the Settings menu on your handset, if you receive the update, leave a comment below and let us know.