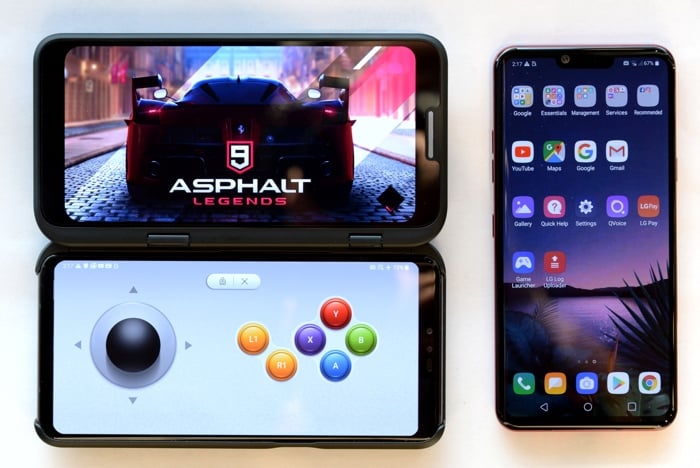 LG has shared details about their Android 10 update plans and a total of 9 of their Android smartphones will be getting the update this year.

LG has also revealed that in quarter three the LG G7, LG G8S and the LG V40 will be getting the update, after that it will be Q4 for the reaming handsets.

In quarter four the devices that will receive the update will include the LG K50S, the LG K40S, the lG K50 and LG Q60. Those are the only devices revealed so far, LG could add some more in the future.