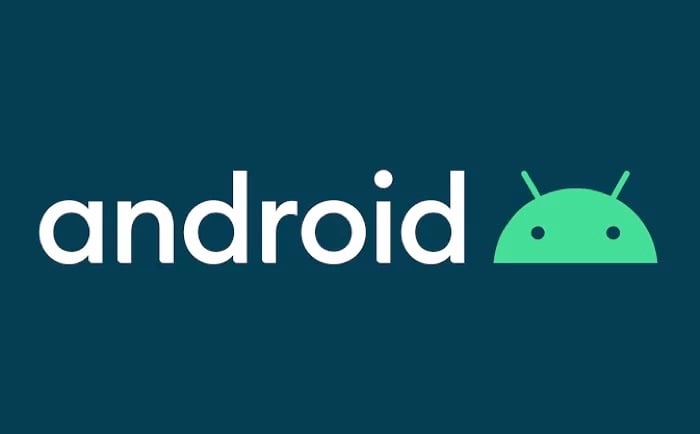 Google is expected to release Android 10 at the same time as its new Google Pixel 4 smartphone and now it would appear that we may have some details on when it will be released, the OS was previously called Android Q.

According to a recent report from Phone Arena, Google will release Android 10 on the 3rd of September 2019.

The date was received from two different Google support agents who confirmed to Phone Arena that this would be the release date of the software for Pixel devices.

Google’s own Pixel smartphones will be the first devices to get the Android 10 update, other manufacturers like Samsung, Huawei and others are expected to release their updates after this date.

It will be interesting to find out when Samsung will be releasing Android 10 to their flagships link the Galaxy S10 and Galaxy Note 10, as soon as we get some more details we will let you guys know.