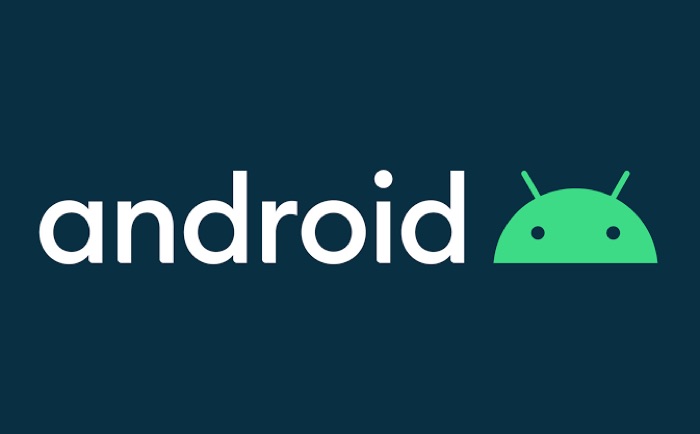 Google has been using desert names for each major release of Android for as long as I can remember, the last one was Android 9.0 Pie, they have now revealed the name for Android Q, it will be called Android 10.

Google has decided to ditch the desert naming scheme with Android 10, they are also giving their Android logo a makeover. 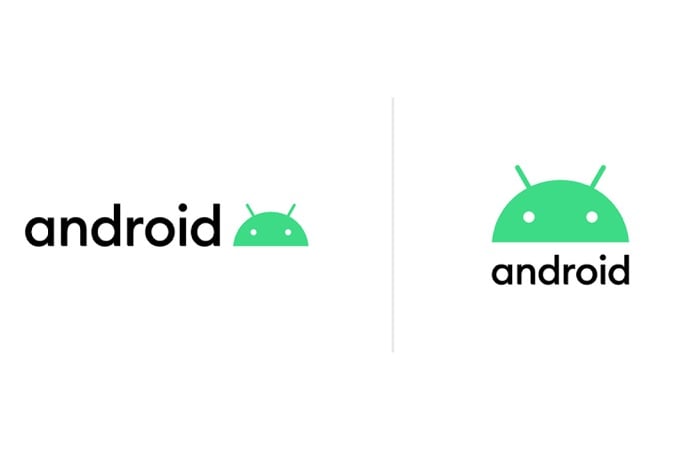 First, we’re changing the way we name our releases. Our engineering team has always used internal code names for each version, based off of tasty treats, or desserts, in alphabetical order. This naming tradition has become a fun part of the release each year externally, too. But we’ve heard feedback over the years that the names weren’t always understood by everyone in the global community.

For example, L and R are not distinguishable when spoken in some languages. So when some people heard us say Android Lollipop out loud, it wasn’t intuitively clear that it referred to the version after KitKat. It’s even harder for new Android users, who are unfamiliar with the naming convention, to understand if their phone is running the latest version. We also know that pies are not a dessert in some places, and that marshmallows, while delicious, are not a popular treat in many parts of the world.

You can find out more details about the new Android 10 OS over at Google at the link below, it is expected to launch some time in the next few months.