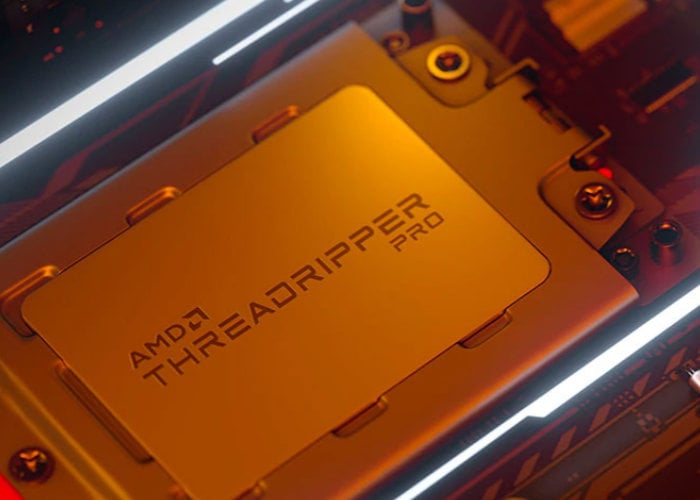 If you are in the market for a new workstation powered by the AMD Ryzen Threadripper PRO processor, you may be interested to know that the team over at Exxact have introduced new workstations this week featuring the CPU. The AMD Ryzen Threadripper powered professional grade workstations have been designed for engineers, visual graphic artists, and scientists to provide “game changing single and multithreaded performance and provide unrivaled memory bandwidth” says Exxact. 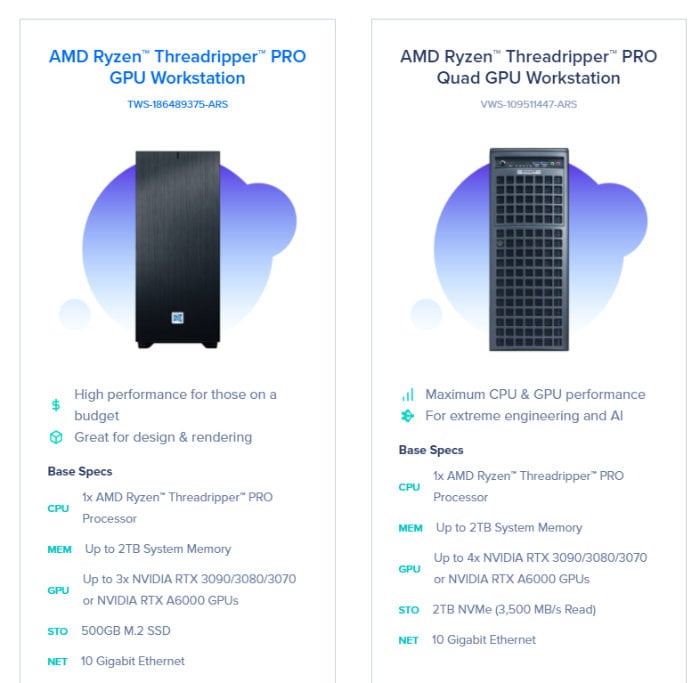 “The new AMD Ryzen Threadripper PRO Processors are a massive leap forward for engineers, designers, architects, any professional who demands ultimate performance and security from their workstation,” said Jason Chen, Vice President at Exxact Corporation. “By being one of the first companies to offer these workstations, our customers can gain the competitive edge in their industry.”

Pricing quotes are now available by following the link to the official Exxact website below.