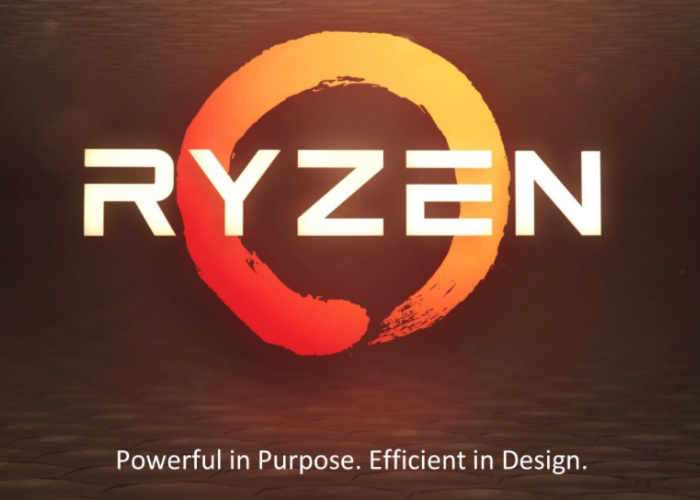 Ahead of any official announcement by AMD a Spanish website is claiming they have access to the new pricing structure for the upcoming AMD R7 Ryzen, which if correct indicate a fantastic value to performance ratio.

According to the leaked information :