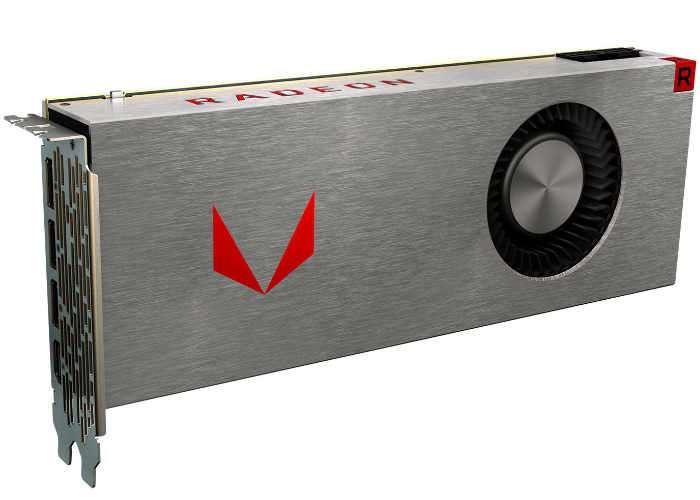 To learn more about the technology incorporated into the AMD Radeon RX Vega graphics card watch the introductory video below during which AMD staff explain each individual component in detail.

Radeon™ RX Vega Graphics is for extreme gamers looking to run their games at extreme resolutions, high framerates, challenging settings, and who want cutting edge features to carry them into the future. Step up to next generation Radeon RX Vega Graphics and lose yourself in the greatest high-end gaming experiences.

Experience beautifully rich and immersive VR environments and gameplay, augmented by player comfort and effortless compatibility. Crank up your graphics quality and bring out every detail at incredible resolutions with the revolutionary “Vega” architecture. Radeon RX Vega cards power the latest displays and feature forward-thinking features like Radeon FreeSync™ 2 Technology.