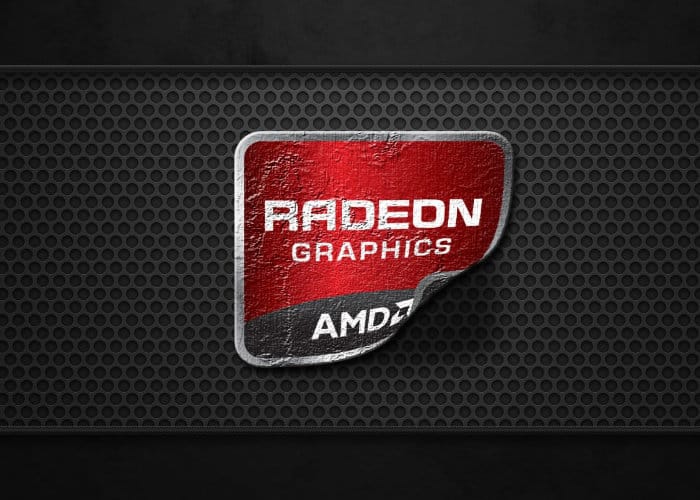 Those of you patiently waiting for AMD to launch their new AMD Radeon RX 500X Series graphics cards will be pleased to know that product page placeholders for the RX 580X, RX 570X, RX 560X, and RX 550X have been spotted on the official AMD website by Reddit user Nekrosmas. Unfortunately, at the current time there are no official specifications on the pages or further details. But it is curious to see the hardware company provide the extension to even lower-end SKUs such as the RX 560 and RX 550.

AMD has yet to officially unveil when the new Radeon RX 500X Series graphics cards will be available to purchase but the Tech Power Ip website explains a little more about what you can expect from the new AMD hardware “extensions such as “D” to denote OEM-specific SKUs with different specifications than the retail-channel (AIB) products. Going by the convention of “X” denoting higher performance on certain AMD Ryzen processor SKUs, the RX 500X series could have one of several improvements – a new silicon fabrication process facilitating a clock-speed bump, or faster memory, or even some speed boosting feature similar to Ryzen XFR (extended frequency range). We’ll know soon enough.”

As soon as more information becomes available for the AMD Radeon RX Series graphics cards we will keep you up to speed as always.