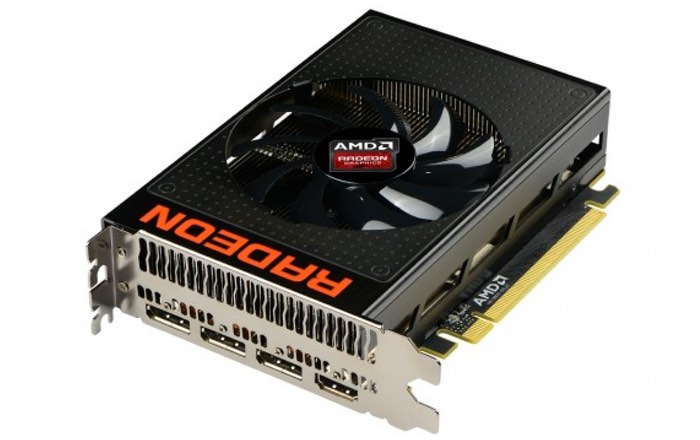 If you are in the market for a new small form factor graphics card you may be interested to know that AMD has this week dropped the price of their AMD R9 Nano that provides excellent performance in a small package.

The AMD R9 Nano graphics card measures just 6 inches in length and has been designed to be exactly the same size as a PCIe x16 slot. If AMD made the graphics card any shorter the company would have had to compromised on bus bandwidth.

AMD has this week announced that the price of its small yet innovative R9 Nano small-form factor graphics card has now been cut from $649 down to $499 offering those interested a considerable saving and maybe a great choice is you are waiting for an Oculus Rift headset to arrive. AMD explains more :

For more information on the new AMD R9 Nano jump over to the official AMD website for details and specifications.