Today AMD has added three new CPU’s to its Phenom II and Athlon II ranges that are designed to work in AMD’s standard AM3 and AM2+ sockets. 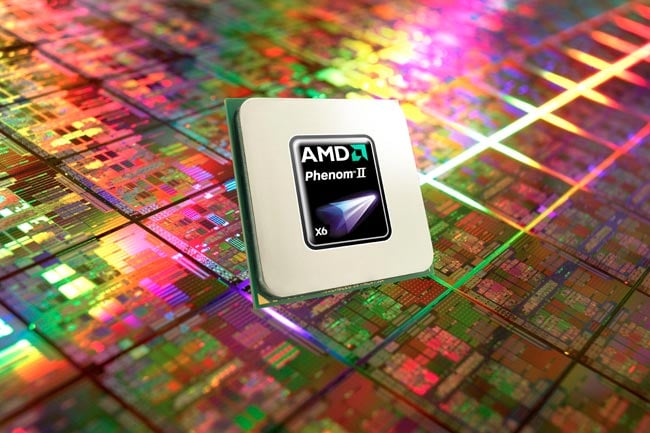 The second added by AMD is the new dual-core Phenom II X2 565 Black Edition has an unlocked multiplier and only two processing cores clocked at 3.4 GHz with a full-size 6-MB L3 cache. making this a great new processor for overclockers on a budget at the list price is only $112.