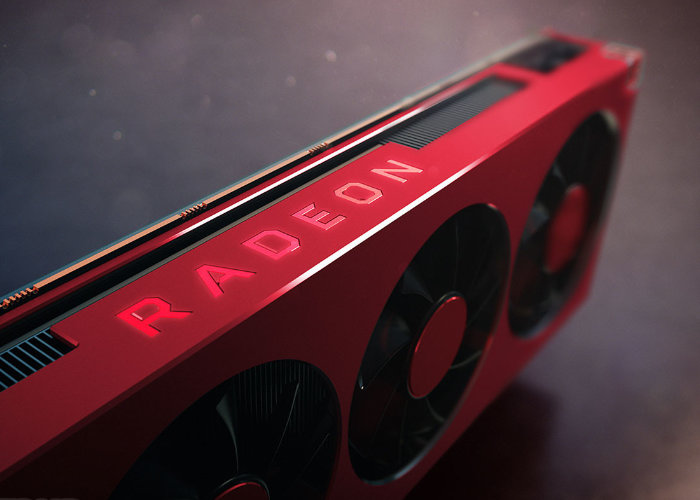 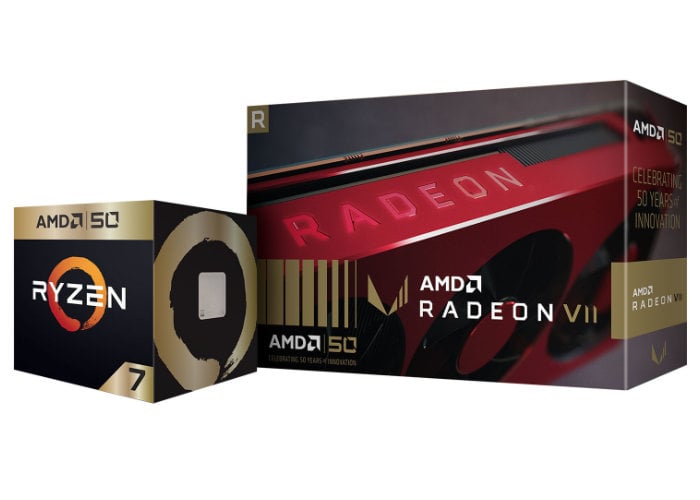 – AMD50 Tribute T-Shirt and CEO Dr. Lisa Su-Autographed Sticker: To mark this milestone in the company’s history, Gold Edition AMD Ryzen and Radeon products will include an AMD50 sticker signed by the AMD CEO and a coupon to redeem for a free AMD 50th anniversary t-shirt.

“For a half century, AMD pushed the boundaries of what’s possible in high-performance computing to create new experiences and possibilities for hundreds of millions of people,” said John Taylor, chief marketing officer at AMD. “We celebrate this moment with our fans around the world who inspire us to push forward in that spirit for another fifty years to 2069 and beyond.”