If you would’ve told me five or so years ago that AMC would be known for having some of the best original series on television I would’ve laughed, but they’ve certainly proven they know what they’re doing with hit shows like Breaking Bad and The Walking Dead. Apparently they’ve looking to dive into the comic book world again with Preacher. 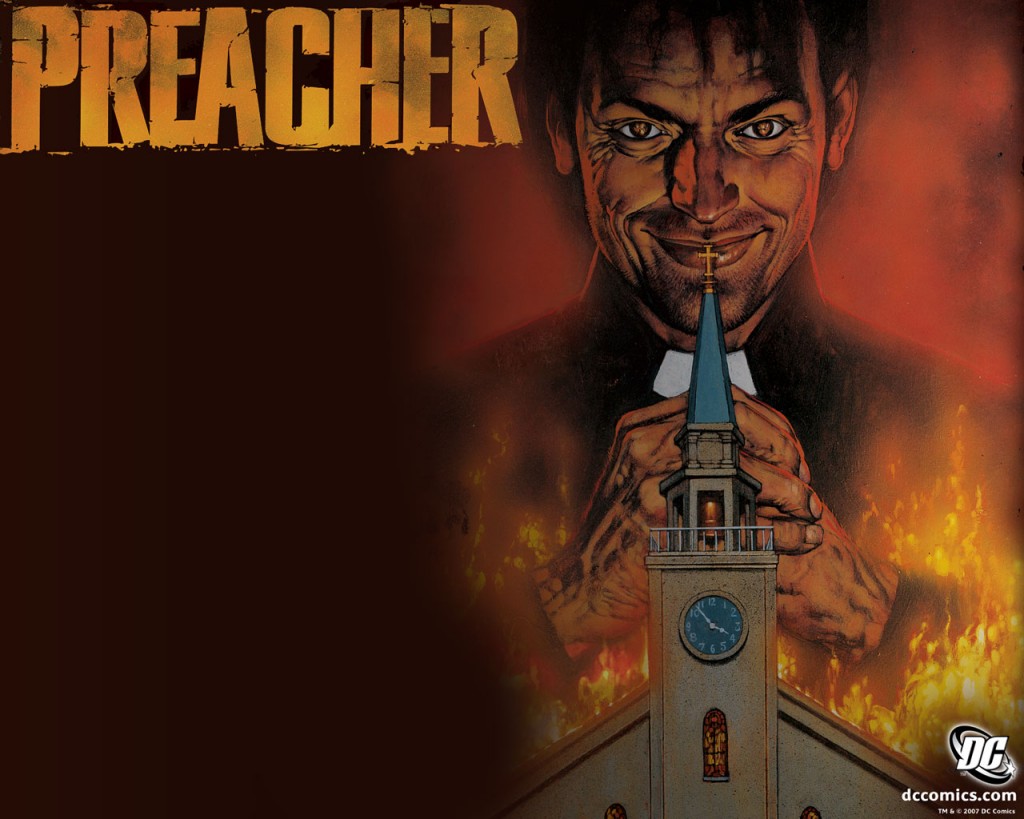 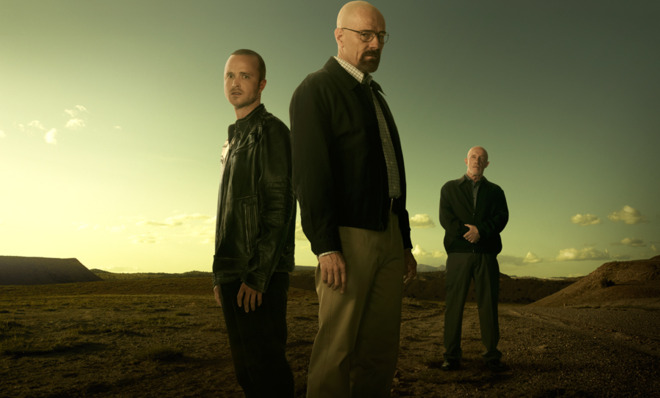 For those who don’t know, Preacher is a comic much like The Walking Dead in that it’s gory and meant more for adults than children. The story follows a preacher who is possessed by a creature that’s born from the coupling of an angel and demon. After crazy shit goes down he sets out to literally find God, who left when the creature was born.

It could be a good show if done correctly, and right now everyone just keeps eating up everything supernatural and comic-based they’re given. AMC has been knocking almost everything out of the park recently too, except for Low Winter Sun – really wish they’d stop trying to push it.

Oh, and there’s also a rumor that Seth Rogan is behind the project! Not really sure if that means it’s going to be comedic or not.

Do you watch anything off AMC? If so, what and why?