We just got an email from the guys over at Amazon to let us know that their movie and TV show streaming service, LoveFilm is now available on Nintendo’s Wii console.

The service will be available on the Wii console in the UK from today, and LoveFilm also said that they are working on a version of the service for Nintendo’s new Wii U console which will be launching shortly. 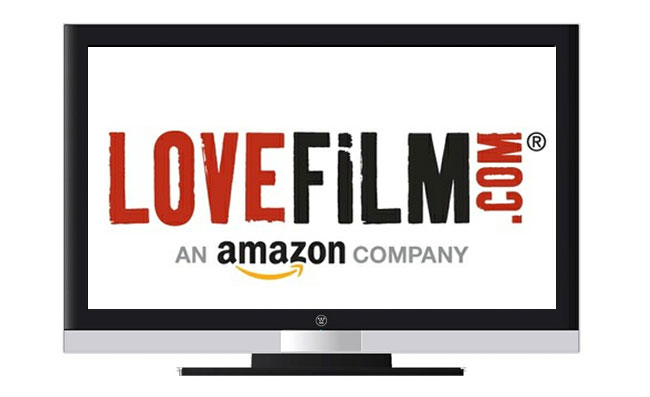 LOVEFiLM, an Amazon company, launches on Nintendo’s Wii home console today with a launch on Nintendo’s new HD home console Wii U to follow shortly, transforming the movie viewing experience for up to eight million UK Wii users who will now be able to select and instantly stream movies and TV shows with a wave of their Wii Remote.

The launch will bring the LOVEFiLM Instant service into the homes of more film fans than ever before, enabling them to watch unlimited movies and TV series instantly through their Internet-connected Wii console and all from as little as £4.99 a month.

LOVEFiLM members who have a Wii console are able to download the LOVEFiLM application from the Wii Shop Channel for free today.  Once installed, members can watch, search, browse, rate and review titles from the LOVEFiLM Instant catalogue – all as part of their existing membership package.

You can find out more details about LoveFilm for the Wii U over at their website.