Amazon has today unveiled plans to launch its new AmazonLocal on its advert supported Kindle devices. If you own an advert support Kindle you can expect the new adverts to start dropping on to your devices screensavers within the next couple of days.

The Kindle will then allow you to view your city’s AmazonLocal deals and purchase the deal directly from your Kindle, without re-entering your account or credit card information. make it even easier to treat yourself. 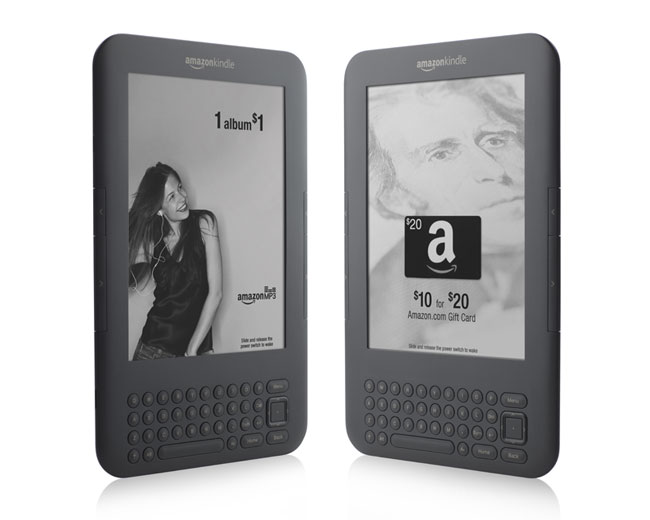