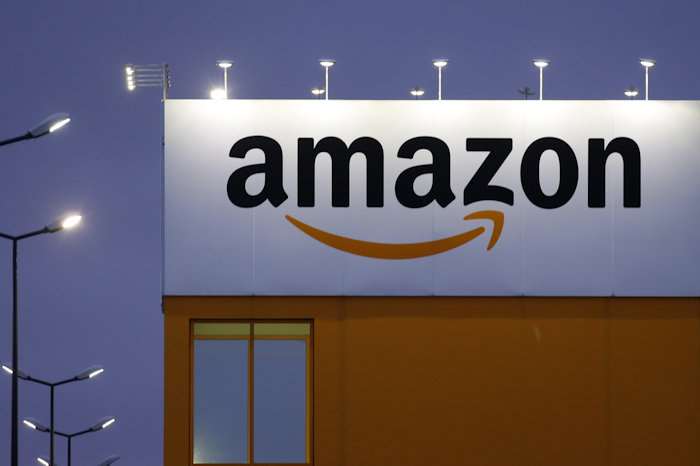 Amazon has announced that it is expanding its Cambridge Development Center and the shopping giant will have two sites in the city.

Amazon will open a new Development Centre site in Cambridge in the Autumn, this will be their second facility in Cambridge.

Teams of experts working on devices such as Kindle, Fire tablet, Fire TV Stick, Echo, Echo Dot and the new Echo Look, as well as Alexa, will move to the new larger site starting this autumn. Amazon is currently recruiting extensively in Cambridge as part of its expansion plans in the city.
Once the new site opens, the current Development Centre building at Castle Hill will be used primarily for research and development for Prime Air, a delivery system from Amazon designed to safely get parcels to customers in 30 minutes or less using unmanned aerial vehicles, also called drones.

The expansion of the Development Centre in Cambridge is part of the Amazon’s significant investment in the UK. The company today announced that it has invested £6.4 billion across the UK since 2010, and this year has pledged to create 5,000 new permanent roles across the country, bringing its full time workforce to 24,000. These new job opportunities are for people with all types of experience, education and skill levels—from software developers, engineers and technicians, to those seeking entry-level positions and on-the-job training.

You can find out more details about Amazon’s new Cambridge development centre over at Amazon at the link below.